In response to the global financial and economic crisis, the Basel Committee on Banking Supervision, based at the Bank for International Settlements (BIS), introduced a package of banking regulatory measures at the end of 2010 (known as "Basel III"), which included higher capital and liquidity requirements for banks. The primary intention was to use these regulatory measures to increase the stability of the banking sector and its resilience in the event of a crisis, thereby ultimately protecting taxpayers from further burdens in the course of bank restructurings and resolutions. This set of rules, intended as a recommendation for national legislators and supervisory authorities, was adopted by the EU as binding law for the member states within the framework of various directives and regulations.

In the course of a planned further development of these "Recommendations", a proposal known as "Basel IV" was presented which, among other things, also provides for higher risk weights for banks for corporate shareholdings in the non-financial sector. Specifically, in the view of the Basel Committee, corporate investments should in future be assigned the same risk weighting as bank investments. In the view of the Basel Committee's regulators, this amended rule is a suitable means of achieving an adequate overall risk weighting for loans and financial derivatives.

In order to examine the effects of such a future regulation on Austrian banks, which historically and in international comparison have a high exposure to corporate shareholdings, the asset positions of the banking sectors were evaluated. As a result, the core capital required in the future under this proposed regulatory scheme was determined, and corresponding options for action were identified. 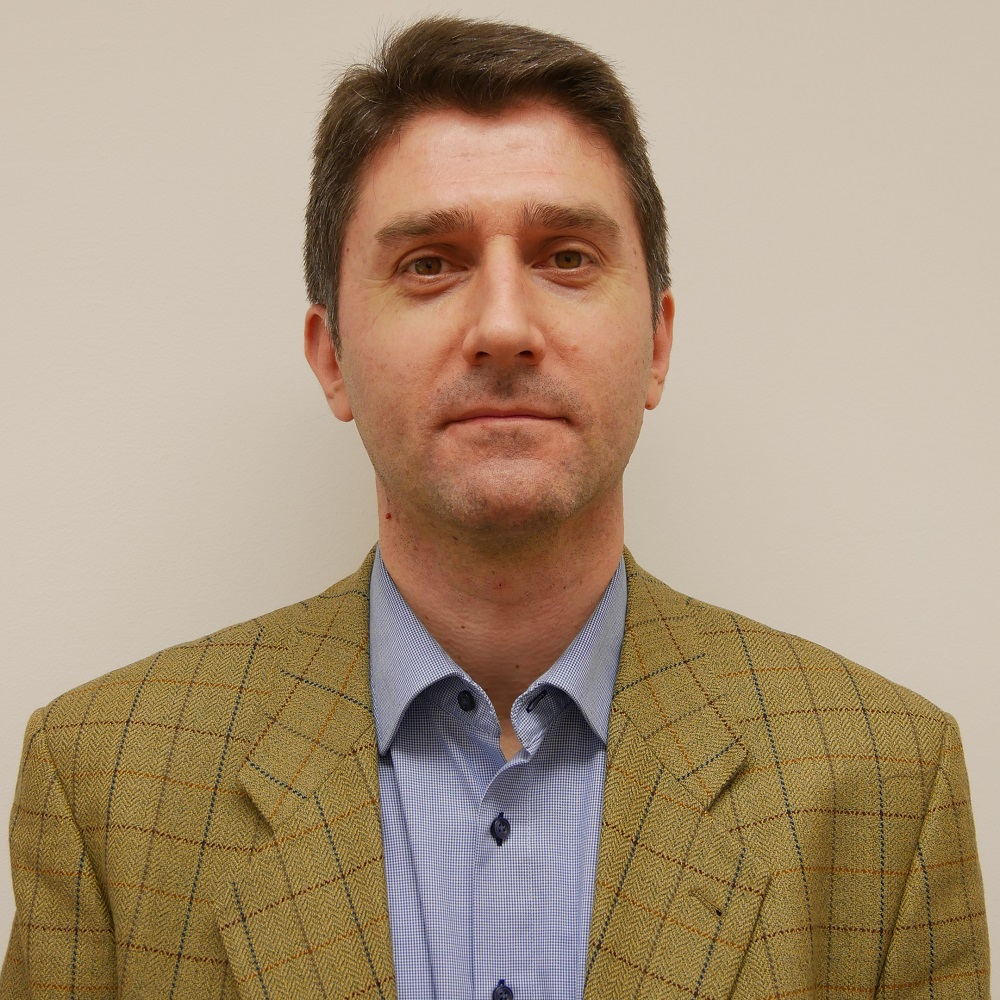